الرئيسية / اخبار العالم / Corona virus and the relation to the sumac 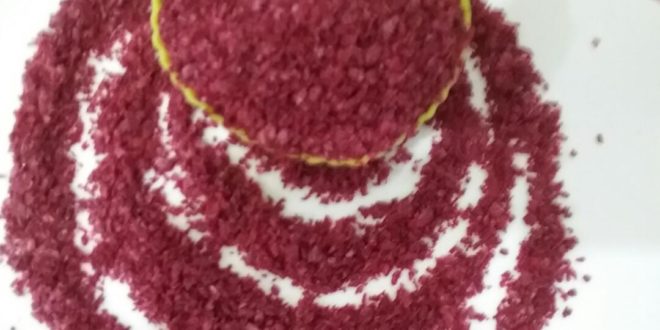 Corona virus and the relation to the sumac 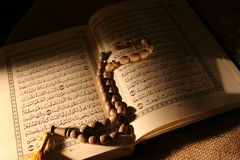 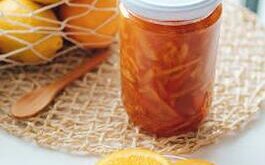 I read a leaflet to one of the sisters saying I saw the Prophet in The Month of Rajab twice telling me to treat Korna with saak…. I couldn’t but erase the publication and say what are the most false on you, my love, Messenger of God.
An hour later, I said, “Why don’t I look for this gift and see what it is, and that good is good for everyone, and if not, I won’t lose anything.”
So I started looking and if I saw what my body felt and my eyes cried about the benefits of this prophet.
… And its relationship to the immune system and the respiratory system….
Benefits of sumac for the respiratory system;
Reduces the chances of respiratory problems
Such as chest congestion, coughing, colds and flu…
Bronchitis and bronchitis in order to contain effective flying oils, including:
Gerainol – Geraniol
Euronio – Borneo
Carvacol – Carvacolo
Theme. Thymol
Studies have found that sumac properties are antifungal recipes that may affect the respiratory system and lungs…
Daily life forces us to mix, share and touch a lot and many human, animal, vegetarian, frozen, and etc. do not know how many germs and viruses they carry. So all we have to do is take care to build the shield and the safe natural fortress,
The immune system to protect ourselves from the spectre of diseases, viruses and bacteria.

And the o’m not.
Sumac and its relationship to the immune system and respiratory system
The lessons proved…. Which was published in 2007 on
Flag Site
Science direct
The sumac makes the body in the highest degree of strength so that its immune system is ready to face bacteria and viruses and fight them and defeat them, God willing.
According to studies published in 2014 on the website of the National Center for Biotechnology Information – NCBL
The sumac fights the bacteria and germs that live in the human mouth, which makes the sumac
A major protection tool from tooth, gum and throat pain

It is used as a sugar yams for sore throat, mouth and gums and its importance is due to tannin
And a thirst reliever that moisturizes the throat.
Studies have shown that sumac is an anti-inflammatory to the fungus that affects the lung and also helps reduce the chances of developing respiratory problems.
Such as chest congestion, cough, colds, flu, bronchitis and bronchitis, because it contains flying oils and effectively gives it these properties that include both;
Geranio
The Borneo – Borneo
Carvacol – garvacolo
Thymol – thymol
A strong source of vitamin C, which is one of the most powerful antioxidants…
According to the 2010 studies on the site specialized in food benefits (Value food) the vitamins found in sumaca especially C help to reduce fever and associated effects and speed up the healing process in case of cold symptoms,
Sumac contains omega-3 oil, which enhances the strength of the immune system, protects the body from viruses and diseases and helps balance the body’s security acids important to the health of the body….
Indians

Most of the tribes that believed in herbs as medicines, sumac was one of the most important plants they used ever and they used them to treat asthma, tuberculosis, sore throat, mouthwash and the safety of the ears and eyes…
The method of using sumac;
As a prevention for coronadisease and respiratory diseases;
(Soak a tablespoon in three cups of boiling water and sweeten with honey and drink on the morning and evening…
The original sumac….. We have to be careful of the rest of the likes.

Many poisonous plants belong to the same sumac family, many of which are similar to sumac.
There are a lot of sumac.
Like the dyeing sumac they use in dyeing,
So we should be careful not to take this plant randomly as it causes major allergic reactions.
It has also been proven that the original sumac is security for everyone, but eating it too much can cause two stomach violations…..

Ablution is a subtle magic treatment for the body’s organs.
Physically……… Moral

Heavenly teachings are only mercy to the worlds.
He said, “Don’t you know who was created and he’s the nice expert.”

The ablution is taken from the light…… It’s in the sense of cleanliness. And freshness.

Because it cleans the purveyor and improves it

Benefits of ablution five times a day after each pray and that….

And using water for special organs such as the head of the face including mouth, nose, hands and legs

About Abu Hurra, too, May God bless him, he said: The Messenger of Allah (PBUH) said:
The devil is sensitive to a sense, so warn him about yourselves, whoever has a flood wind in his hand, and he has nothing to blame but himself.

Immersion – is the wind of meat and its smell…

Human beings and other infectious diseases are purified.

🔬 proved modern science and after a microscopy

Those who are constantly conjoined cleanse the nose in the majority are clean, clean and free of microbes.

As for those who don’t get hurt, their noses contain large amounts of highly contagious cervical microbes.
So the inhalation proceeded and preferably three times at each light and thus prevents the human person from respiratory infection

Clear for your safety and protection from…

The disease is yours……. And for others.

Make it clear to be the one whom Allah almighty loved.